The Jewish Public Library is happy to announce that the winner of our 2022 J.I. Segal Rosa and David Z”L Finestone Translation Award for a Book on a Jewish Theme is Justin Cammy for his book From the Vilna Ghetto to Nuremberg: Memoir and Testimony of Abraham Sutzkever, a riveting account of life and death in the Vilna Ghetto by one of the great Yiddish poets of the 20th century. Both shocking and moving in its intensity, From the Vilna Ghetto to Nuremberg returns readers to a moment when the scale of the Holocaust was first coming into focus, through the eyes of one survivor who attempted to make sense of daily life, resistance, and death in the ghetto. 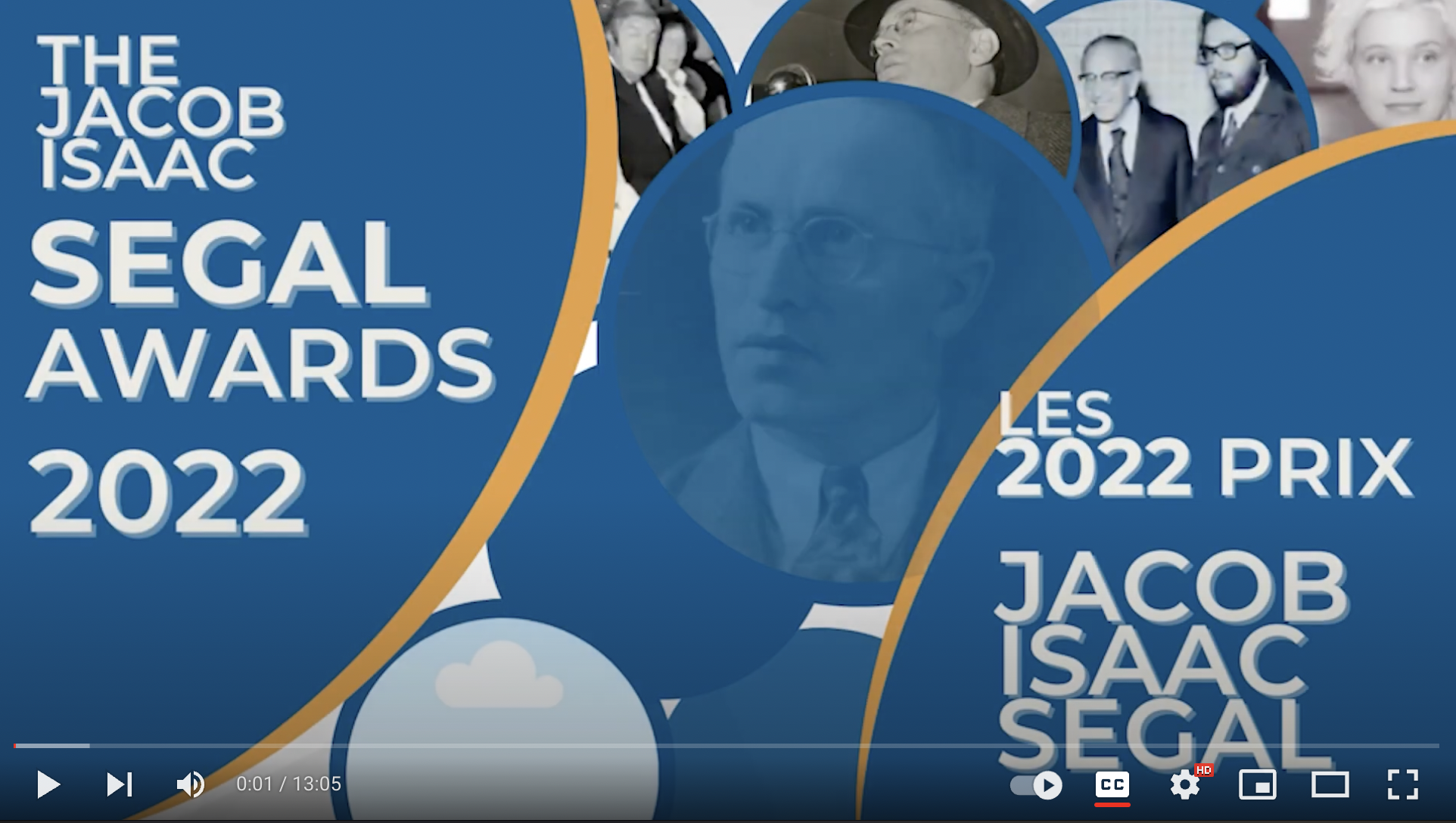 Abraham Sutzkever (1913-2010) was an acclaimed Yiddish poet. He achieved international fame/recognition as a young writer in interwar Poland, and then settled in Tel-Aviv where he became a link between the fate of European Jewry and the rebuilding of Jewish life in Israel.