The French novelist, critic and activist Émile Zola was a significant figure in the trial of Alfred Dreyfus. In January 1898, he wrote a public letter, “J”accuse”, defending Alfred Dreyfus. It explicitly lay blame on the French military for concealing facts about the case and cited anti-semitism as one of the reasons for the wrongful conviction. By February of that year Zola had been prosecuted for libel and found guilty. Included within the JPL’s Dreyfus Collection are postcards from a series that illustrates specific titles from Zola’s work. 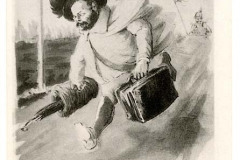 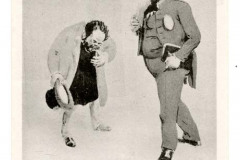 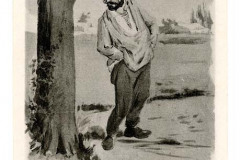 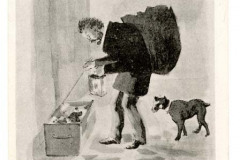 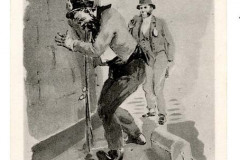 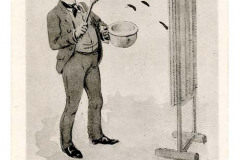 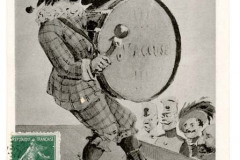 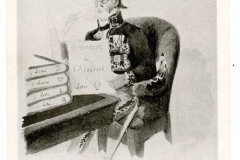 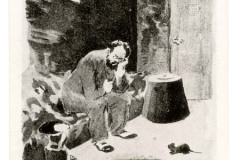 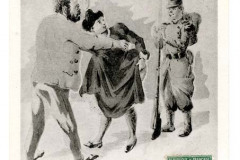 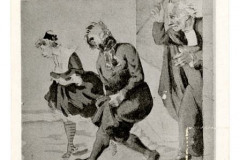 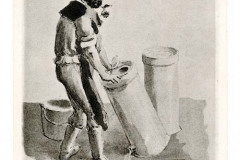 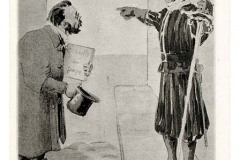 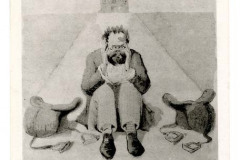 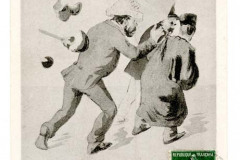